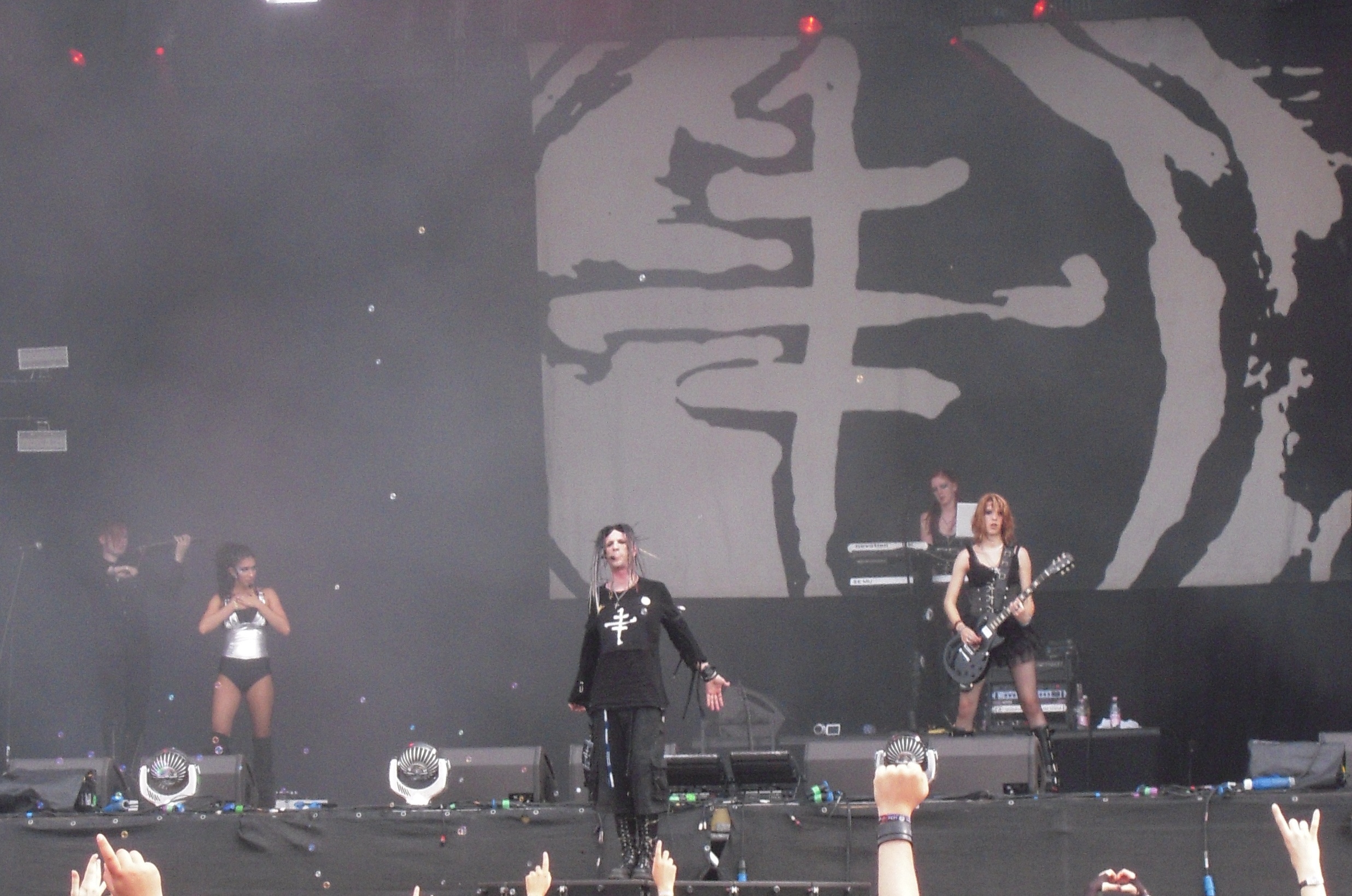 Last Weekend, we went to the M’era Luna Festival in Hildesheim, Germany, one of the few big yearly events for all kinds of dark music in Germany.

I had the chance of seeing my former favorite bands L’âme Immortelle and Nightwish (including their new singer Anette Olzon) perform live, which obviously is not always a good thing. While Nightwish’s overall performance was pure awesome, one element of it was not: I was never to fond of Nightwish’s new singer since her voice just doesn’t stand out as much as Tarja’s did – however I did like quite a few of the new songs. However, since I’ve never seen Nightwish live before, I went in there with low expectations. It was awesome seeing the band lineup at first, Tuomas, Emppu, Marco, Julius wearing kind of “traditional” dark leather, pretty much like you would expect them to. Things changed when Anette appeared on stage, wearing a black dress, some flower-ish thing on the side of her head and – to top it all off – pink shoes, making her look like Britney Spears on Prom Night. 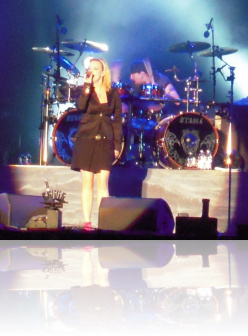 She obviously wanted to make sure that nobody in the audience would be feeling reminded of Tarja whatsoever, but she might have over-exaggerated there, just slightly. Anyway, the evening was young and since Nightwish spend quite a long time choosing their new singer, there has to be something good to her. Unfortunately, Nightwish decided to play a lot of their old songs, including Wishmaster, Dark Passion Play and Dark Chest of Wonders, rendering Anette unable to show whatever her good side might be. While she might be a good, maybe even remarkable singer, she does not have the voice or the education that Tarja had and still has, she can not do the impossible and can only fail while attempting to. And so she did – hearing her scream while trying to reach the higher-up pitches included in almost all of Nightwish’s classic hits, was making me feel almost as sad as L’âme Immortelles worst tracks.
Despite all that, the show was awesome as mentioned – up to the point where the output stage died, muting all speakers except the band’s sound monitors. It felt pleasant at first, a small pause of all the screaming, just drums playing in the distance. Unfortunately, nobody in the staff felt up to telling the band that the audience couldn’t hear them anymore, leading Nightwish to continue for another two and a half songs without sound. Needless to say, the evening was essentially over at that point. 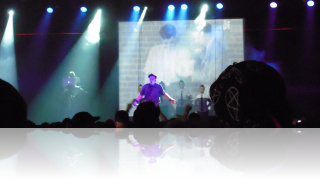 Being the german that I am, mentioning all the bad things that happened last weekend is obviously mandatory. The good thing is that I’m already done with it. The M’era Luna Staff did a very good job at improving the sound of the Hangar Stage and seeing Nachtmahr perform there really was a pleasure. All the other bands we managed to see managed to perform decently on stage, so music-wise, the weekend clearly was a success. 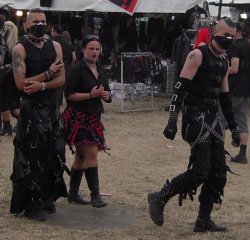 I could go on writing about unimportant things like the weather, which was decent as well, the low amount of crimes and aggressiveness and the good mood of all the people there in general, but at that point I’d like you to look at the gallery and see for yourself. It’s been a please as always and I’ll definitely try to be in Hildesheim again next year.